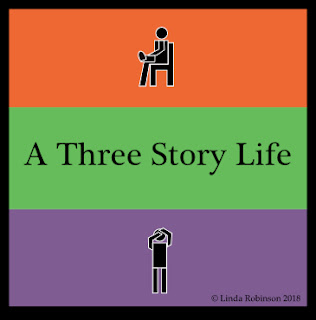 Back the way it was. We're early in the 2nd year without Dad, and Scott still has this verbal tic. My response changes. I know, honey. It is the way it is. I do too. No response, depending on how the day's rolling. Scott is taking prozac now - I imagine he's depressed. The doctor agreed although I am the only reporting individual. She takes my word for it and writes a script. The carers report that he is more responsive (although I still don't know what to do with the one who coaches him to say praise Jesus!) I notice that Scott has stepped into life a bit more. (The fact that he can repeat praise Jesus! is one example.) This return to life shows up in making choices about his environment. He's picking up his dish from the table more often. He makes his bed. Moved his record albums into the living room from his bedroom. Decides when he's going to put on underwear instead of a diaper.

I have to be faster. He picks up his dish, but turns it upside down in the well I put the clean dishes. Then I need to rewash those. He makes his bed over wet sheets. Then the comforter is wet, too. Scott will toss underwear around until he finds the pair he wants to wear, and then I feel like he should be allowed to wear his choice, until the laundry basket is half full with wet underwear. I've had the plumber in 3 times in 60 days because Scott now wants to use toilet paper when he pees. A roll at a time. If he flushes, we're plugged. He doesn't always, so I have to be alert to what's up in the bathroom. Every time. Ten twenty times a day.

My handler with the State DHHS confirmed there's no way to timestamp this. Constant vigilance. No line item. I don't know why I brought it up with her. Looking for some affirmation that this is hard, unrewarding, depressing so that translates to a spreadsheet in the Capricorn corner of my brain.

My therapist used to instruct me to ignore stuff. Just la di da while stepping over scivvies tossed on the floor, toothpicks embedded in the carpet, twist ties strewn around the house. Back then it made some sense. Back the way it was meant arguing with Dad every week about allowing Scott his own life, his own agency, his own quirks. Now I am pushing back at that agency, a quandary for personal growth and peace.

All this stuff is just stuff. Whinging about the mundane. Because that's what it is. It is what it is.

Dad was a support on this three-legged stool of our stories. Scott spent all of his life with Dad in his story. That's a huge loss for him. Scott is finding his way in this new world order without the brain power and memory to find a way through. I question every hour if there is someone or anything that would be a comfort to him.

Dad was the person I could talk with, share his love of sports, my love of art. He was funny when he wasn't grouchy. Just like me. There are entire days when Scott and I have no direct communication; days when he's roaming the corridors of his inner life, and he does not hear me speak.

I'm mad and sorry most of the time. My freedom is curtailed - if I need to leave the house, I either have to take Scott with, or pay for support. I am not as agile, nimble, or interested as I was a year ago. Feeling isolated, I've isolated myself more. Quit the art commission. Stopped painting. Writing, creating, anything. I don't want to get dressed, shower, or rise from the bed to do neither.

I am stuck in a groove of being unable to console myself because so many other people have it much harder than I do.

And I still can't cry.
Posted by Linda Robinson at 11:04 AM No comments: 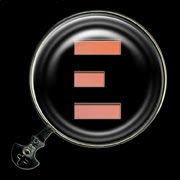 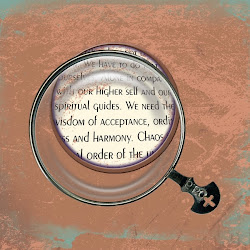 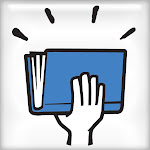